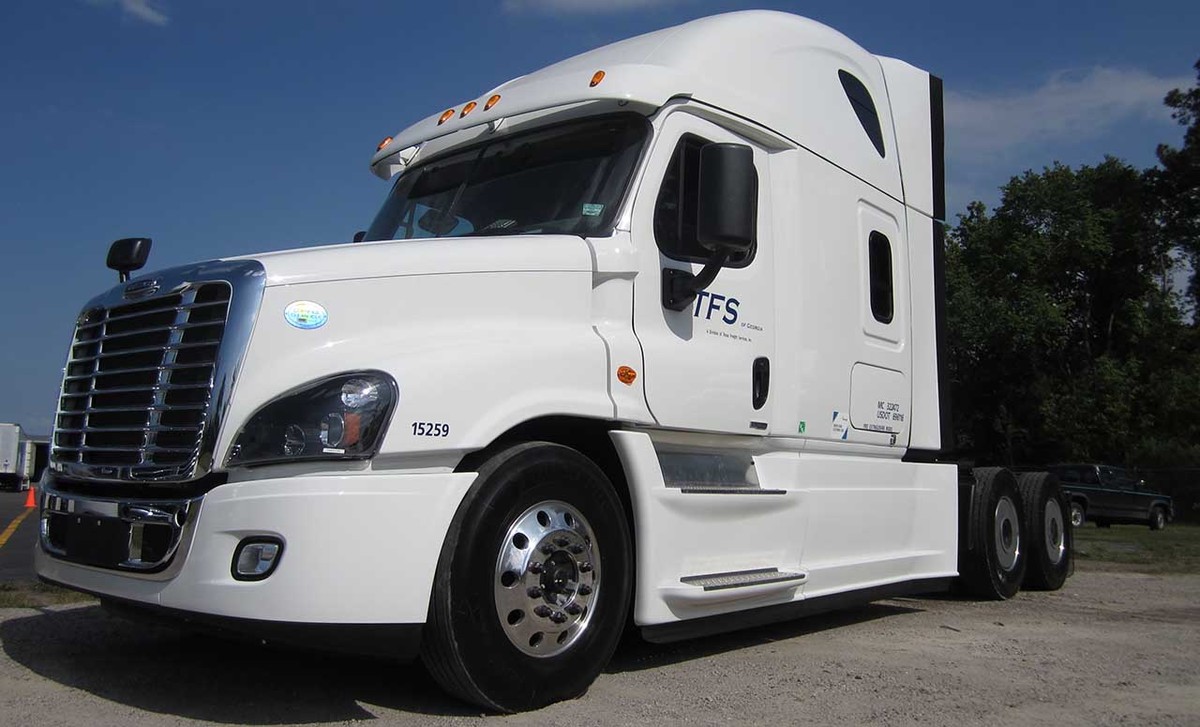 In 2013, the Federal Motor Carrier Safety Administration offered a dark valentine to motorcoach/bus companies with announcement of its “Operation Quick Strike” enforcement sweep of such companies, during which it deployed investigative teams to target companies deemed “high-risk” by FMCSA terms. Those terms at the time defined a high-risk carrier as one whose ranking in the Unsafe Driving, Hours of Service Compliance or Crash Indicator BASIC exceeded 85 and who had one other Safety Measurement System BASIC ranking above the intervention/alert threshold. Another way to be deemed “high-risk” was to have four SMS BASICs above the intervention threshold.


The agency’s since changed that definition, narrowing it somewhat to include fewer carriers — for freight carriers to be considered high-risk today, the thresholds are 90 for Unsafe Driving, Hours of Service Compliance, Crash Indicator and Vehicle Maintenance BASICs, and the carrier has to be at that level or above for two consecutive months in at least two of those categories to get the designation. (Such carriers who have in fact been investigated in the past 18 months will not receive the designation.)

In 2013 reporting in the inaugural CSA’s Data Trail series, I outlined FMCSA’s further plans for the “lessons learned” from those quick-strike bus-investigation teams, in part by summarizing an official speaking on background about agency intentions to apply such to trucking. The official made note that truck fleets could be certain that lessons learned from the experience also would be applied to them – and sooner rather than later.

The time is now, if you take compliance consultant Jeff Davis of Fleet Safety Services at his word. One of the principle things that came out of the training of those federal quick-strike teams, Davis says, is agency appreciation of the use of “Enhanced Investigative Techniques,” or EIT in the parlance of acronym-happy bureaucratese. At the National Association of Small Trucking Companies‘ annual meeting last month, Davis noted you might think of them in the context of another EIT, Enhanced Interrogation Techniques — “CR waterboarding,” he joked, using the abbreviation for “compliance review.” Bottom line: FMCSA is “changing the way they’re doing audits throughout the U.S.,” Davis said.


In the past, when FMCSA came calling to do a full on-site compliance review at company headquarters, contact with company representatives might be limited for small carriers to the company owner or safety director, and maybe one other administrative person. He used the example of the requirement of every company for each of its trucks to have an annual inspection. “In the past,” he said, “what you’d been able to do was, as long as you had that piece of paper” showing you did the inspection, “the auditor would check the box and move on. What they’re doing now is looking past the documents and looking into the culture of the company. They’re holding sequestered one-on-one interviews with accounting, with sales, with drivers, and checking social media.”

Any carrier, including independent owner-operators, that has been through a recent CR/audit, he noted, would do well to make a Freedom of Information Act request for what he called “Part C” of their audit report — Part A lists basic carrier information, Part B the violations found, and both of which carriers receive as a routine matter after an audit.

Explosion of data in the safety-enforcement realm: What we’re seeing in the safety world is the explosion of data. … footprints everywhere we go. That’s why we have to make sure that we are watching every little piece of data that we have. E-logs will really open up an area for the agency to pinpoint and request all kinds of other documents.” 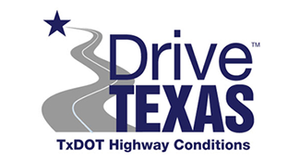 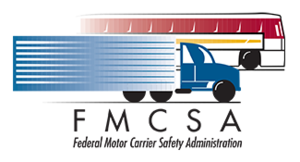 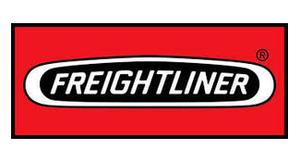